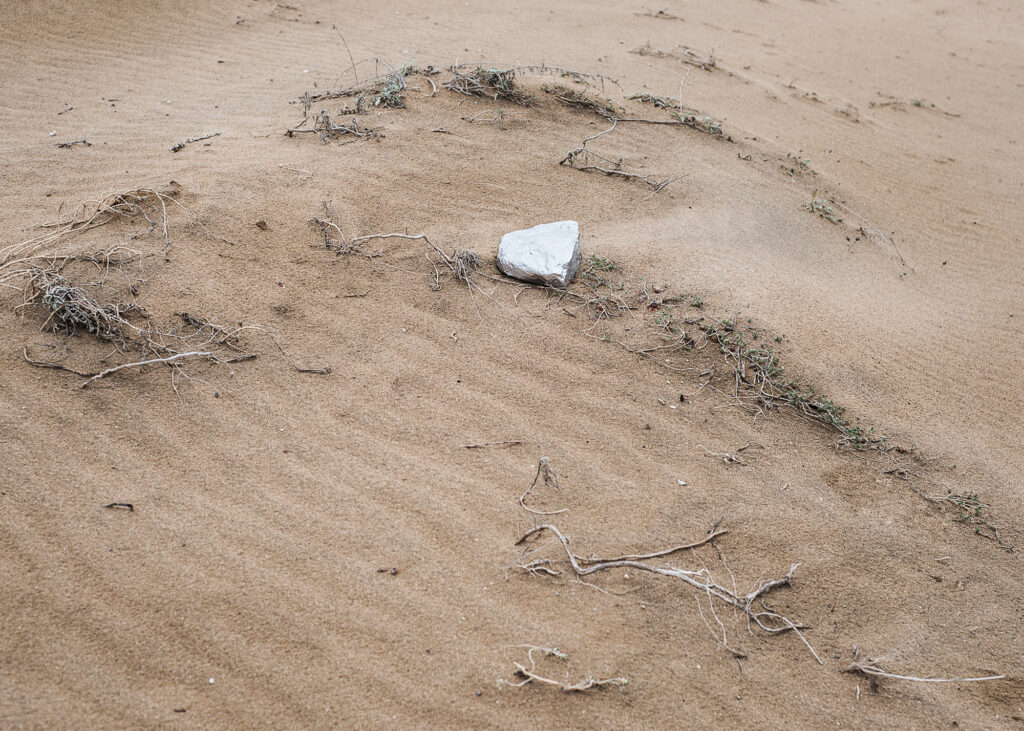 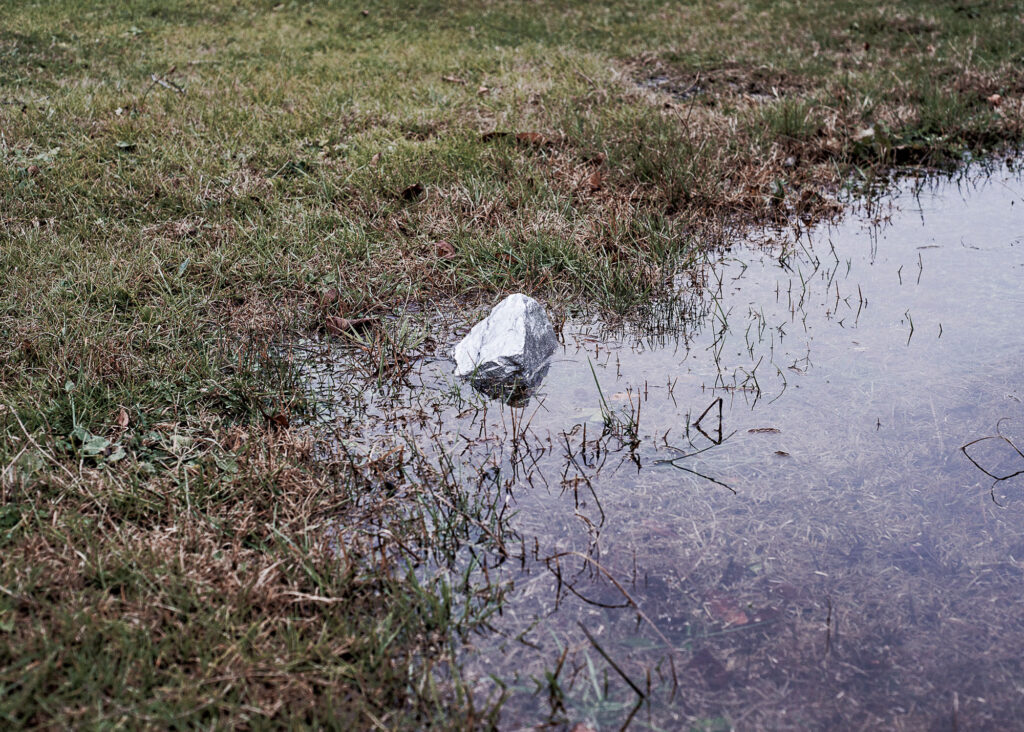 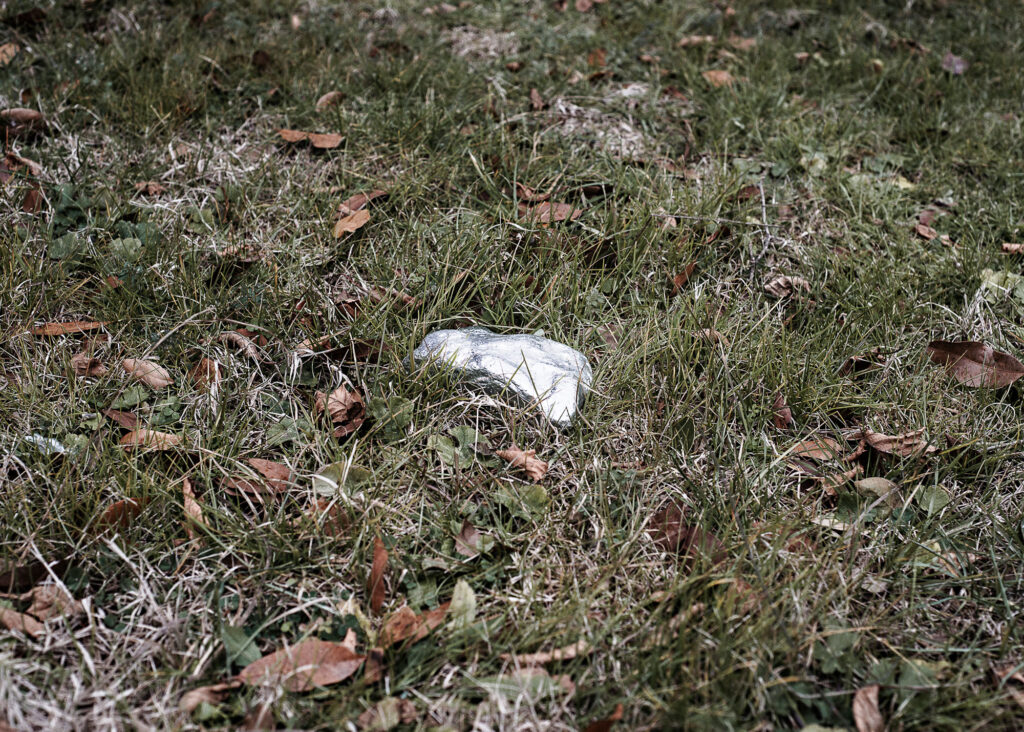 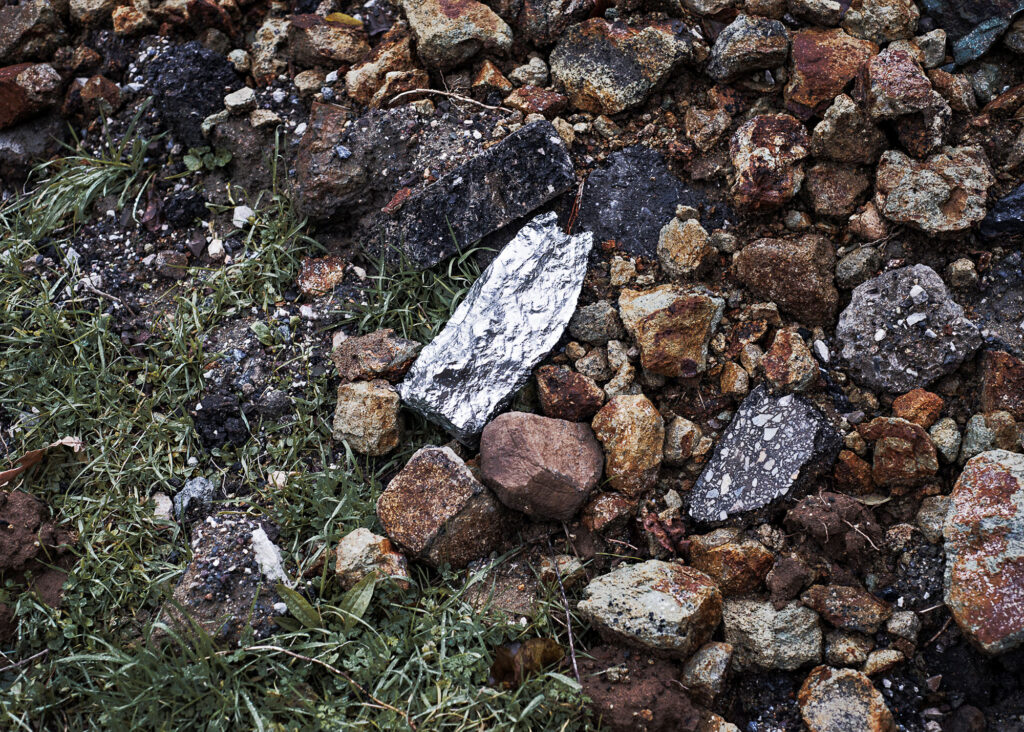 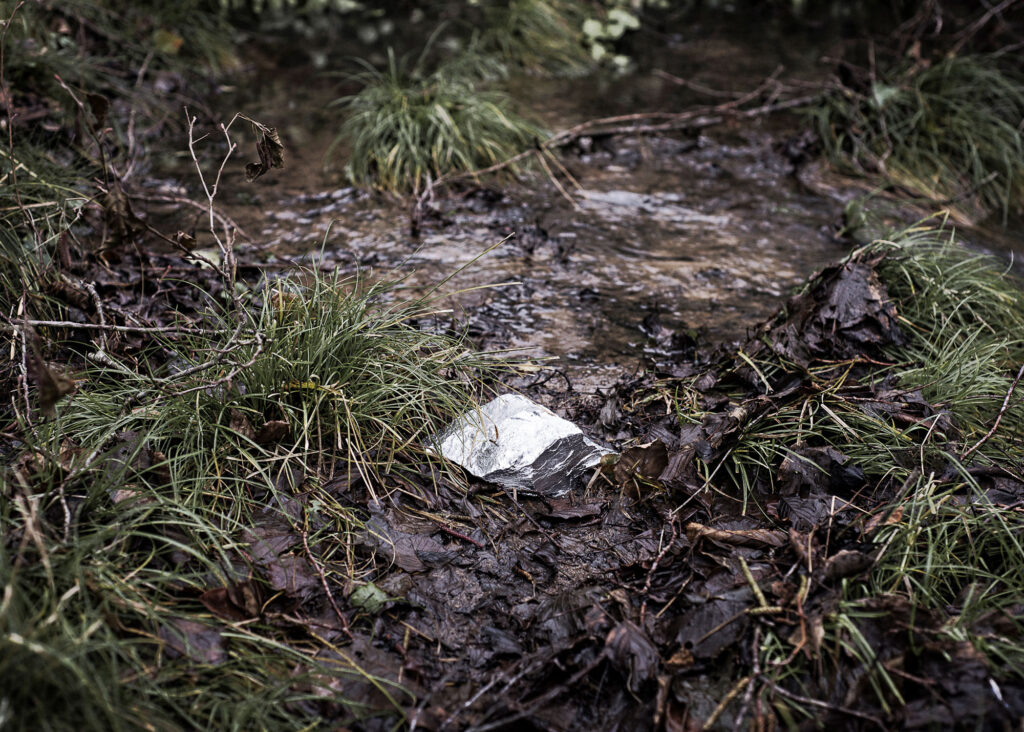 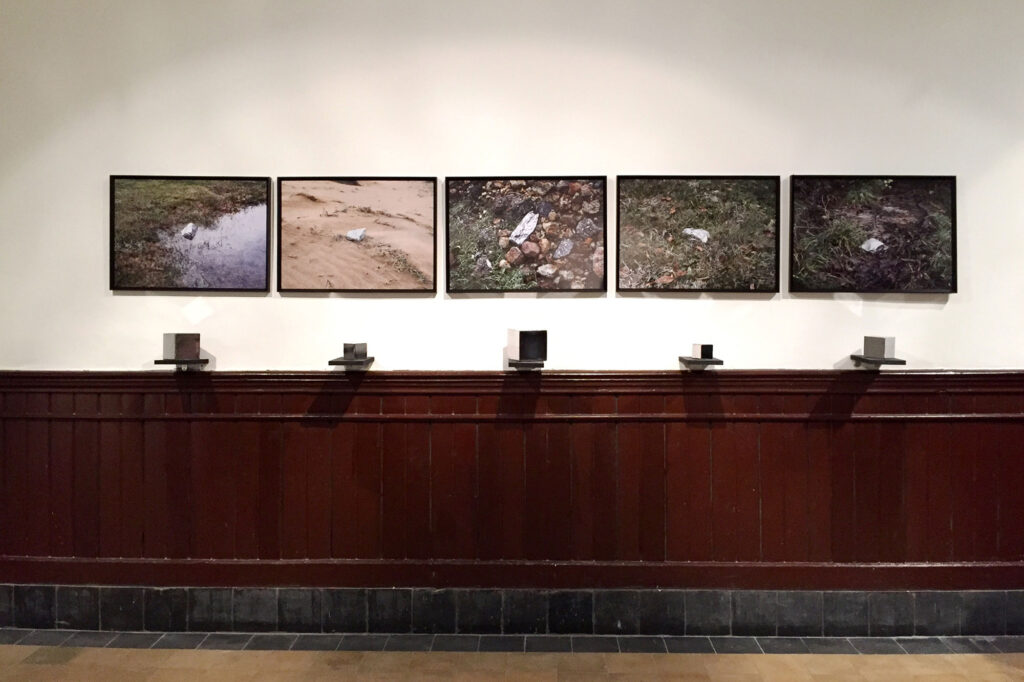 Due to its structure, human body is visible and perceivable for itself. Even following just the first action of comprehension, the ‘self’ of the human being is in an either active or passive position. And it is never possible to identify this position.

“He must affirm … that vision is a mirror of concentration of the universe or that, in another’s words the idios kosmos opens by virtue of vision upon a koinos kosmos; in short, that the same thing is both out there in the world and here at the heart of vision – the same or, if you will, a similar thing … It is the mountain itself which from out there makes itself seen by the painter; it is the mountain that he interrogates with his gaze.”

Observation is the most crucial starting point of science. According to Heisenberg’s uncertainty principle, it is not possible to achieve a completed knowledge of fundamental qualities. This principle implies that we cannot foresee the spin of an electron within an atom toward a certain direction; we can only talk about the probability of this because we have to shed light on the electron in order to be able to observe it. However, this light changes the speed of the electron and thus we cannot reach an accurate conclusion. In this respect, we can conclude that our objective deeds on the existence will always remain to be restricted.

Therefore, basing on the idea that ‘understanding’ with its conventional meaning is a deed that, making things identical and familiar, melts ‘the other’ within itself”; if it is the case that the similar and the different influence each other when they juxtapose, can ‘I’ and ‘the element’ become the mirrors of each other?